If you’re driving into town, you will probably see a sign that says “Welcome to Calgary, Heart of the New West” and to fellow calgarians we lovingly know our city as Cow Town. Out of 365 days there are 10 in particular where the entire city comes together to illustrate old western tradition, with new western flavor— The Calgary Stampede. The City is filled with fun and engaging events, ranging from corporate parties to fundraisers to breakfasts to the various …Read More 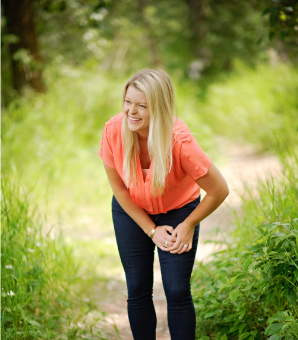